Ricky is an Arizona based theatre artist and movement specialist. A graduate from Arizona State University with a B.A. in Theatre in 2004 and a M.F.A. in Theatre for Youth and Communities in 2017. Ricky went on to become an ensemble member of Childsplay Inc., in Tempe, AZ from 2004 to today. In 2009 he decided to challenge himself, and enrolled in a year long study of Physical Ensemble Based Theatre at Dell’Arte International in Blue Lake, CA. In 2010, Ricky returned to Phoenix and continues to work as an actor, director and teaching artist throughout the Valley. 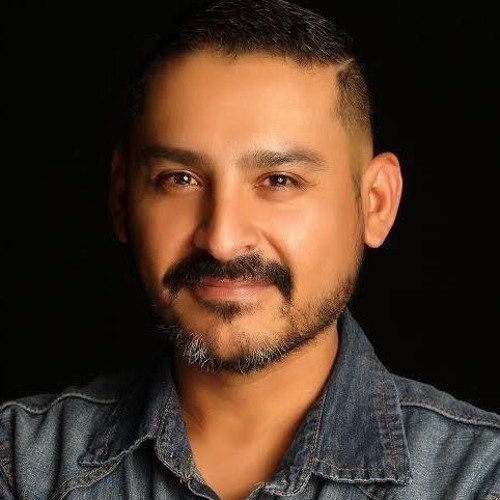 Ernesto (Ernie) is a Stand-up comedian, Actor and Storyteller from the West Phoenix barrio called Maryvale. Outside of comedy he has a passion for theatre. His recent roles include Gabe Marez, in Teatro Bravo’s production of Bless Me Ultima and Papa Chayo in a Boy Named Cesar at New Carpa Theatre. His on-camera credits include commercial campaigns for Conns Home Plus, Cable One, ThinOptics and appearances on Discovery ID’s Women in Prison & Pure Flix’s Original Series: The Encounter with Morgan Fairchild.

Ernesto’s favorite quote is by Danny Thomas. "Success has nothing to do with what you gain in life or accomplish yourself. It’s what you do for others.” Prior to comedy he worked for over 15 years in the nonprofit sector with agencies including the National Marrow Donor Program and St. Mary’s Food Bank. He is the former Executive Director of the 1 Voice LGBT Community Center and a former board member for Phoenix Pride.